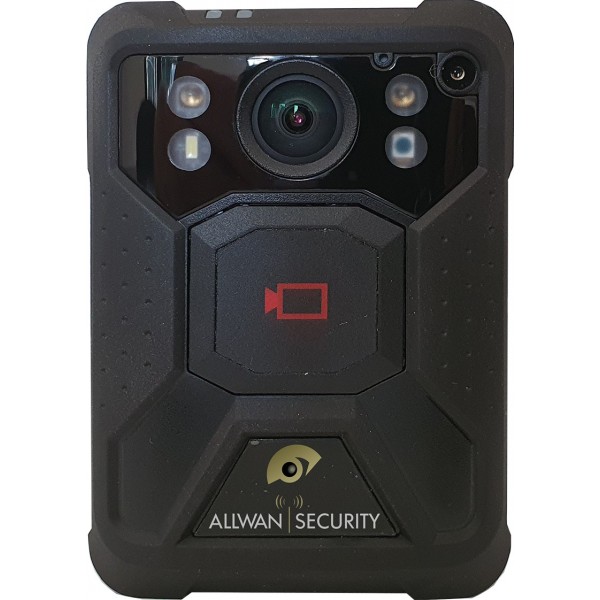 This product is no longer in stock

The New Pedestrian Camera from Allwan Security MH-2211_V3, dedicated to Law Enforcement. Autonomous up to 12 hours of continuous recording.
Robust and waterproof IP67.

ALLWAN SECURITY Leader in pedestrian cameras in France for law enforcement as well as civil and private security, has just released its new version.

* More autonomy, Up to 12 hours of continuous recording
* More ergonomics with its central button
* custom bindings for the French forces

Software for downloading and exploiting data fully customized by our R&D and specifically dedicated to police and gendarmerie.
The docking stations operate in stand-alone mode but can also be connected to an Ethernet network for centralized backup and consultation.

Its excellent 2MP HD video quality as well as its high sensitivity allows the camera to film in extreme conditions and in total darkness.

Many fastening systems have been specifically produced in our workshops to adapt these pedestrian cameras to bullet proof vests as well as tactical vests.

Our camera responds perfectly to uses for identity control as well as for the maintenance of order.

20 other products in the same category 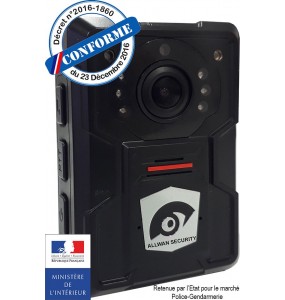 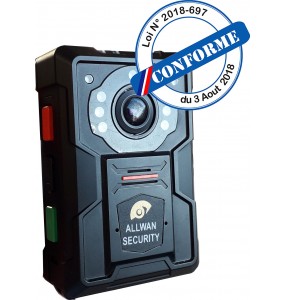 Individual Police and National Gendarmerie bodyworn camera. Bodycam, approved and certified by the French Ministry of the Interior. This personal protection camera is also used by control officers on public transport.Secure internal memory. 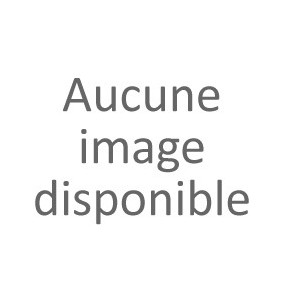 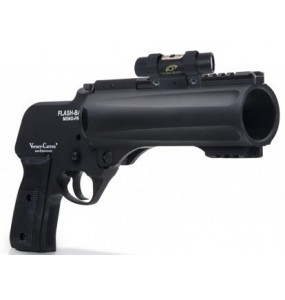 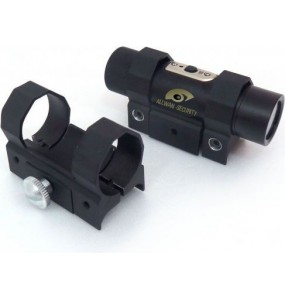 Action Full HD 1080p Camera with Picatini Stand. This small camera can adapt to all situations: sports, maintains order ... Its Picatinny support makes it possible to fix it on a helmet as well as on a wea. 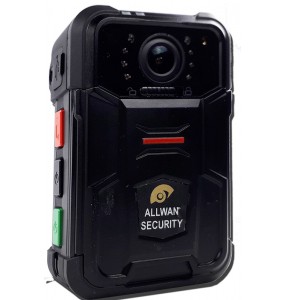 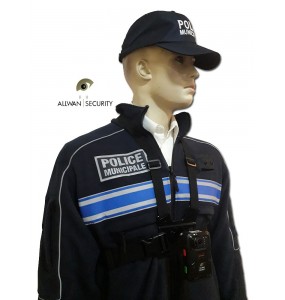 COMPLIES WITH THE LAW OF AUGUST 3, 2018. Pedestrian camera selected by the Ministry of the Interior for the National Police and the Gendarmerie. Since February 28, 2019 the decree authorizes the Municipal Police to equip pedestrian cameras. This personal protection camera is also used for screening officers on public transport and for firefighters. 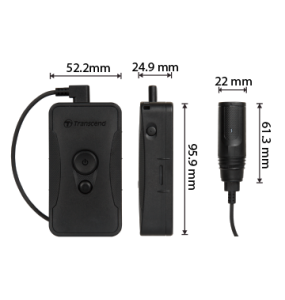 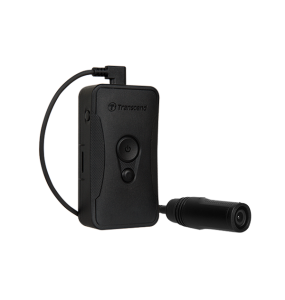 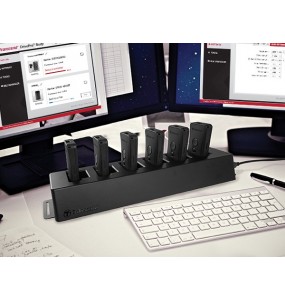 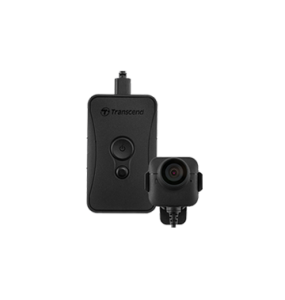 The bodycam 52 is designed for law enforcement and security professionals.Connected to a main module with flexible cable. The camera incorporates a Sony imaging sensor. High resolution clear and smooth images. Wi-Fi function, allows live streaming of photos and videos. Compatible iOS and Android. 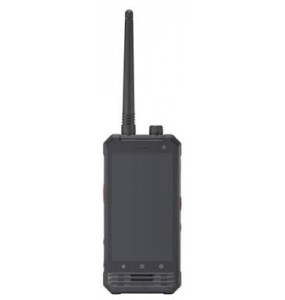 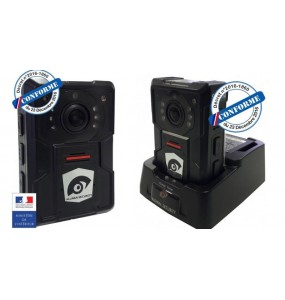 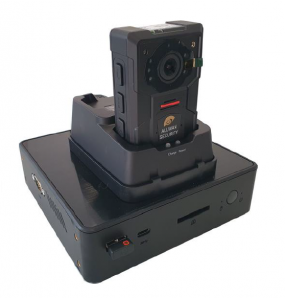 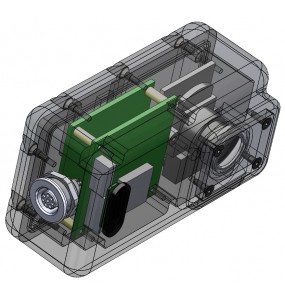 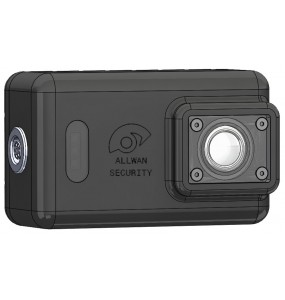 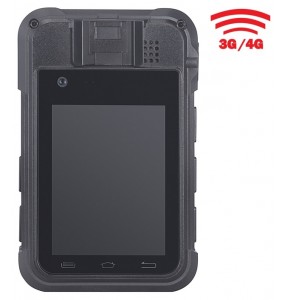 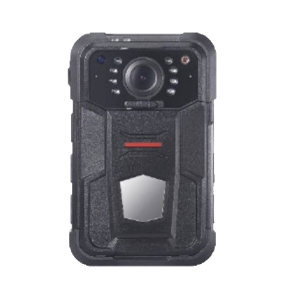 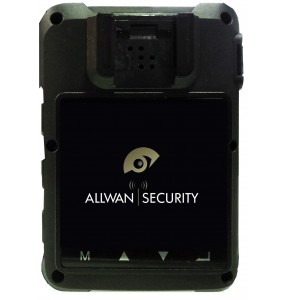 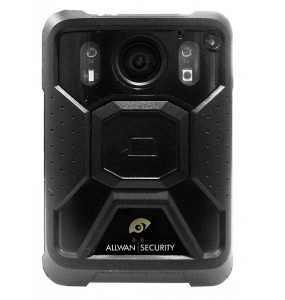 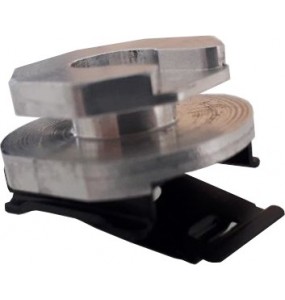 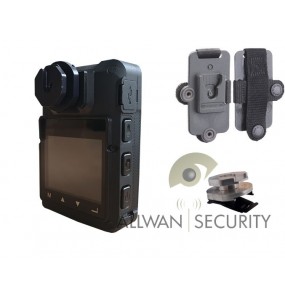 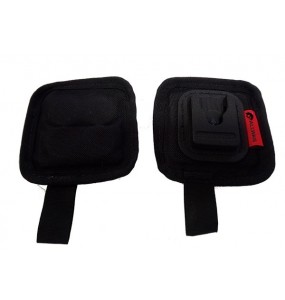 Attachment system ClickFast 85x85 mm 8 pole 5.5Kg DN25-3 magnetic mount for pedestrian cameras to mount securely, in a variety of positions, without the need for a harness or other fixings. 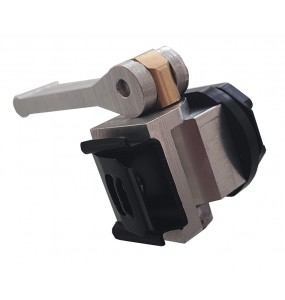 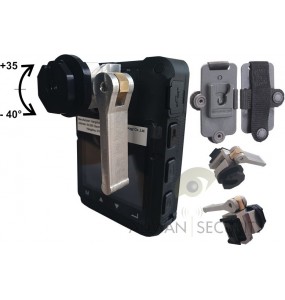 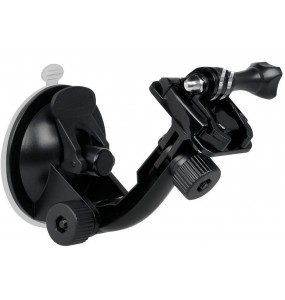 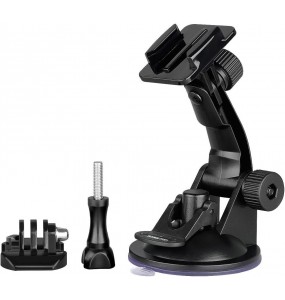 Suction cup mount for camera mounting in vehicle compatible with GoPro.Ideal for all on-board cameras. 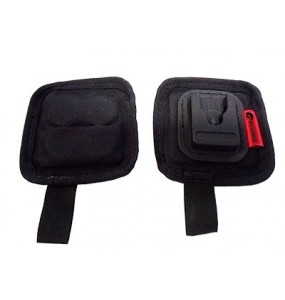