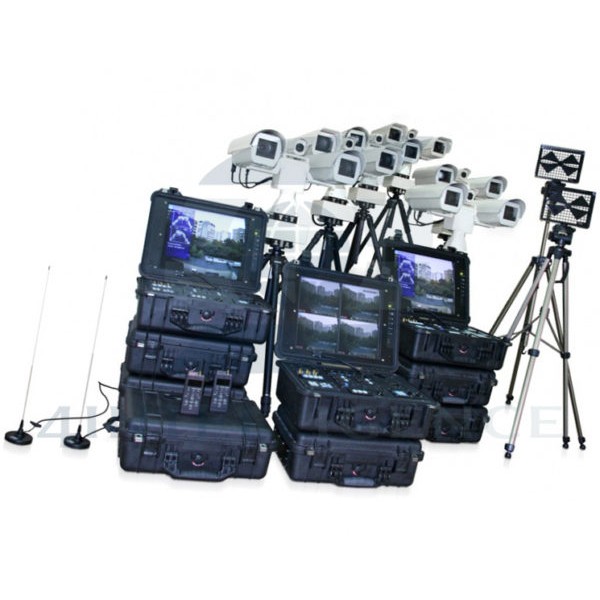 This product is no longer in stock

Designed to be quickly deployed and to provide autonomous operation, the Remote Video Surveillance System provides standout capabilities. It offers the ability to receive and record video and audio from both video and thermal cameras, all of which can be remotely operated. Transmission is by RF channel.

The RSSDM system includes both video and thermal cameras, all of which are high-resolution units. The conventional video camera offers auto focus capabilities and comes with a varifocal lens. The thermal camera is equipped with the ability to capture video within 200 to 300 meters even in the absence of light or during foggy conditions. Both cameras are temperature proof, and come equipped with a heater for use during freezing weather.

In addition, both the video and thermal camera utilize a high-speed pan/tilt mechanism. This allows the cameras to capture a full 360-degree view, with up to 0.06-degree precision. Note that the RSSDM system can be equipped with up to four cameras.

A digital radio channel is used for data transmission for quality and stabilization. This is accomplished using RSSDM1 transmitters and INT-V024 receivers, having COFDM modulation. By using different digital radio channels, it’s possible to operate several RSSDM systems at the same time. The transmitted data is secured against unauthorized access, and also uses a PIN code for protection.

The system is encased in a hard plastic protective casing that also houses the battery, controls and the monitor for the system. A two-way remote is included with the RSSDM system, and can be used from up to five kilometers away, which allows the management of remote devices, including the position and angle of video cameras.

The RSSDM system also includes an RCP (receiving control point), which is responsible for receiving and recording audio and video feeds. This is equipped with a multichannel receiver. Up to four video receivers can be equipped.

Both analog and digital video receivers (particularly from the RSSDM2 series) can be used with the RSSDM system. The built in four-channel recorder stores all information received. Video recorders and PCs with a video capture module can be used as audio and video recorders with the INT-V022 system.

Note that the RCP includes a 17-inch monitor with PiP (picture in picture) functionality. It also includes a battery that offers up to four hours of continuous operation, and can be charged from 220V mains systems or through a vehicle’s wiring system.

The RSSDM system can be equipped with lead-helium batteries, a Li-PO battery, or a LiFePO4 battery for severe environments. Each of these batteries provides automatic charging capabilities and will switch to another power supply. They also offer overcharge/discharge/recharge protection.

8 other products in the same category 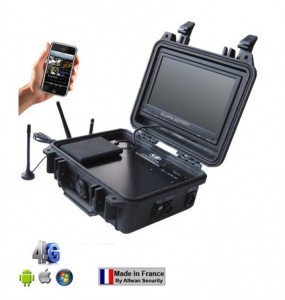 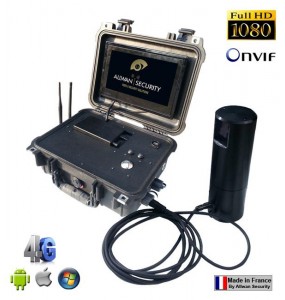 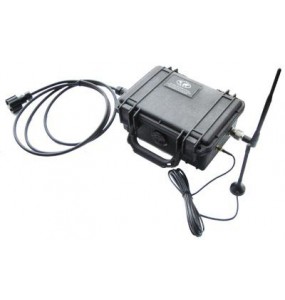 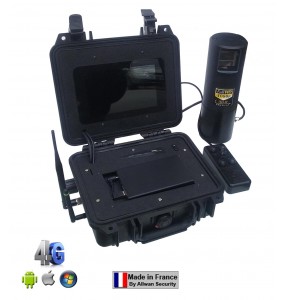 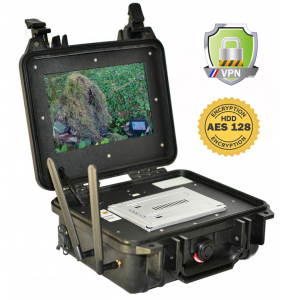 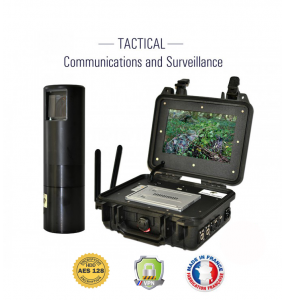 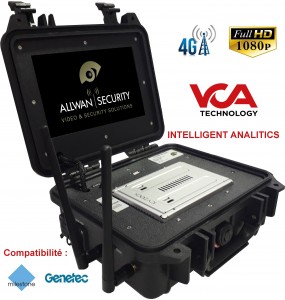 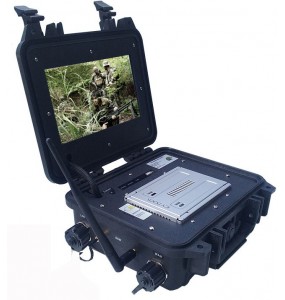 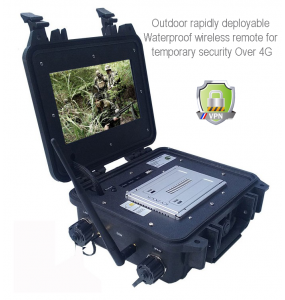 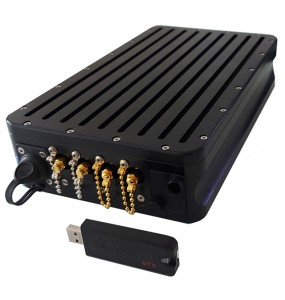 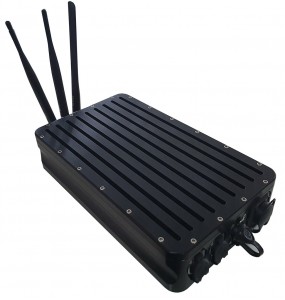 This tactical NVR is dedicated to mobile video surveillance for police and gendarmerie units. It allows local recording on hard drive as well as remote 4G transmission.